Structure as three 20 minute performances in the form of a cooking show, Hors d’oeuvres addressed aesthetic and political aspects of food through a small tasting menu of Pacific Northwest cuisine specifically salmon and mushroom appetizers. Performing as her alter ego Hedda Cabbage, Cutler’s character explored the politics of food through an exploration of fish farms and the invisible network of mycelium that supports the mushroom that we see above ground. Working with the phrase Hors d’oeuvres, meaning Outside the work, audience members literally and metaphorically took in what is outside the work, under the radar and often invisible to consumption and digestion.

Hors d’oeuvres literally means “outside the work” or appetizers served before or outside of the main dishes of a meal (the œuvre). Expanding upon the implications of this, Hors d’oeuvres dug up stories and anecdotes of pacific cuisine indicating what is often not digested with traditional consumption. The performance at the Vancouver Art gallery harvested the whole of food or what belongs to the space and time of sustenance. The type of food served during the performance (salmon and mushroom appetizers.) became the departure point for conversation. While seldom visible with the meal/work, this information was part of the repast, its nourishments and our collective ingestion.

BACK TO ALL ARTWORK 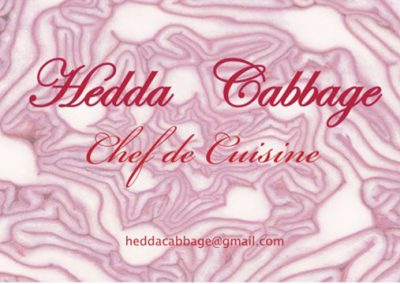 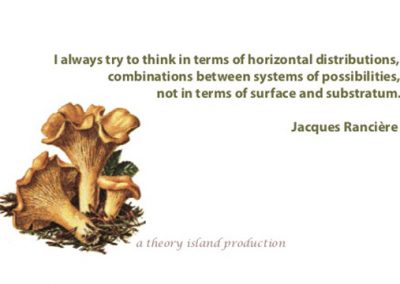 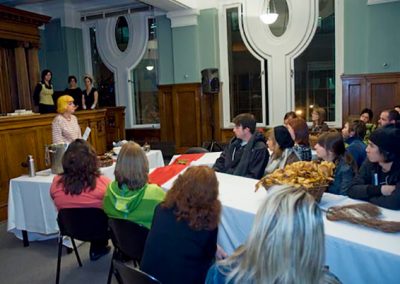 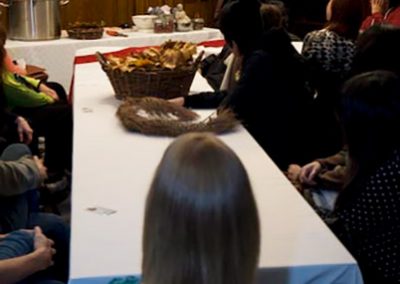 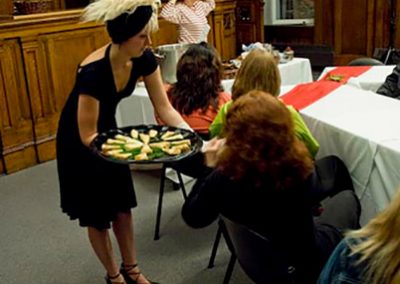 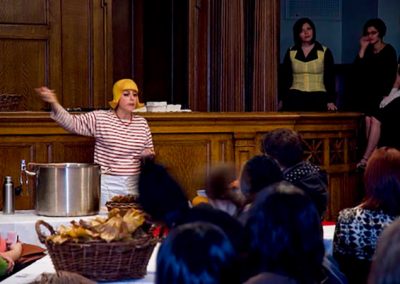 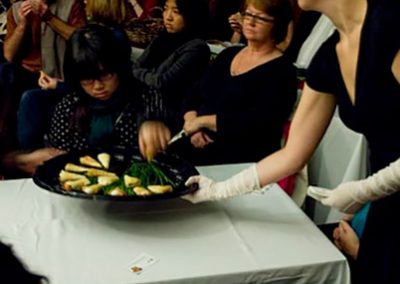 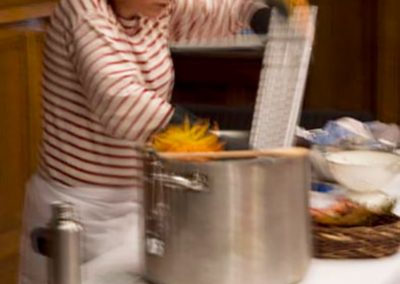